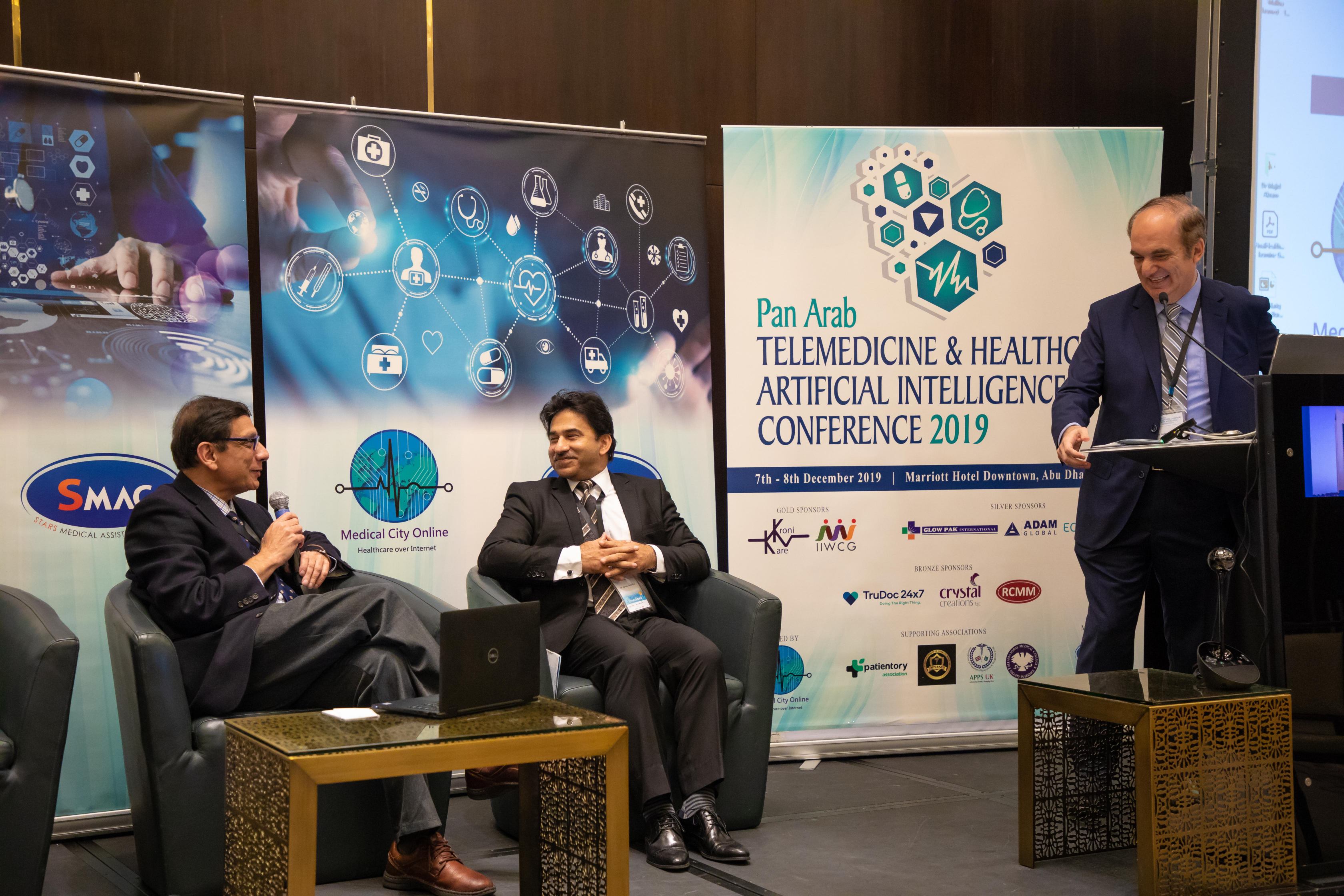 A recent poll from Deliotte Insights revealed that over sixty percent of doctors had implemented telemedicine techniques recently or planned to use them in the next six months to a year. Despite this, there is a risk involved for both patient and doctor. If the information is not secure, there is a risk that the patient’s medical data might be leaked. Many smartphone apps for health also suffer from the same problem. Devices share information through cloud-based systems that are managed by third parties, making the information especially vulnerable to outside influence. HIPAA guidelines require health protected information to only be shared through certain channels considered secure, but even those are still vulnerable to hacking and leaks. Those digital records are usually not accessible to the patient, leaving a gap in the chain of knowledge.

One of the primary advocates of telemedicine is the group called the Medical City Team, who have designed a software program that intends to integrate all of the various aspects of telemedicine in a secure way. With their program, patients and doctors can meet virtually, doctors can have virtual conferences about cases, and live report such things as CT scans and x-rays.

The Medical City Team recently shared a new, visionary sketch of their telemedicine software to the Patientory team. That software is aiming for a telehealth product that can still offer strong patient security that most consumers now demand. A live webinar on the subject ran on September 9. The webinar discussed the use of blockchain on telehealth, with a focus on how IoT (Internet of Things) applications could be placed on the same network, thus both decentralized and easy to access. The combination of the two can give health providers a more holistic view of the patient and their conditions, and thus aid in diagnosis.

While the meeting was mostly about the raw technology itself, there were also some points related to the creation of a new layer of data. None of Medical City’s services will reach a wide audience if they are not assured of the security of their data, and that is the crucial area that blockchain serves.

One of the benefits of the software is that the patient can allow or disallow doctor access to medical records, or parts of them, through the use of smart contract technology and hashtags. Smart contracts are a form of technology where a computer program both records a contract and self-executes and self-enforces the contract details. (It’s not difficult to program such a thing; a simple understanding of if-then programming loops is all that’s needed.) Blockchain technology is used to record the data that determines if the contract was followed or not. Contracts might not seem to be something that medicine would be full of, but versions of these contracts can be used for medical billing and payment. Hashtags are already familiar to most users of social media, but they can also b used for blockchain purposes. A hashtag in the blockchain is used to mask any messages or data sent by using a code string generated by a computer.

None of these changes can come overnight. Even now, telemedicine is still in its infancy. But the day may come when the virtual doctor’s visit or update is routine, and virtual conferences by doctors all over the globe a daily occurrence. And when that day comes, everyone will want to know if their data is secure. A blockchain network where everything is encoded and all transactions can be seen is a good way to ensure that. When that is there, telemedicine can truly come into its own.

Find out about our corporate membership